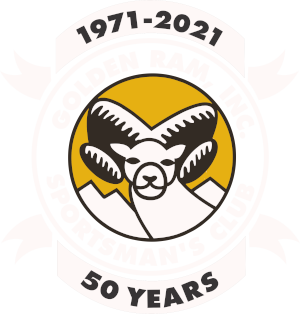 Bruce Bohlmann happily displays this brute of a hog.  After a long night of driving, Bruce and his buddy both managed to harvest two nice hogs in the early morning hours at the Cholame.   Congrats to Bruce for deciding to get up early in spite of a very short night of sleep.  It sure paid off for him. 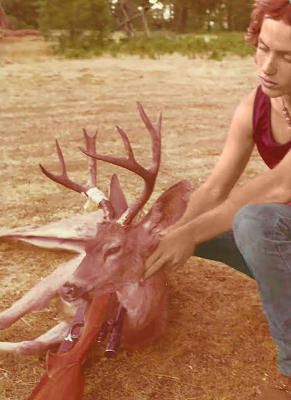 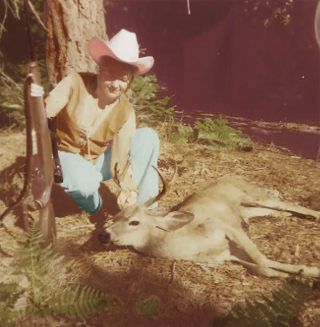 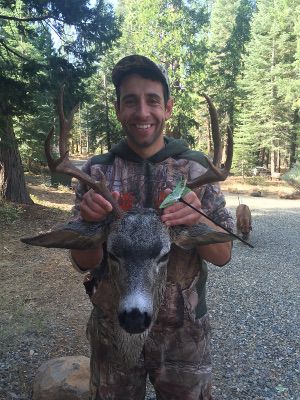 Jon Greco is all smiles with his 4 x 4 D zone buck. Congrats to Jon on his success.